Profitability in the cow/calf business can be difficult to achieve, especially when your cows EAT the profits! CCR produces cows that eat about half (or less) of what an average cow will eat, but that will wean off a calf as heavy or heavier than their larger counterparts.

These are the type of cows that are produced by CCR (these are CCR girls). These pictures of the cows and calves were taken 9/23/2016. All cows were sired by Power. All calves were sired by a bull bred and produced by CCR, Rainmaker, a son of Power–these are linebred calves. Calves from a calving ease American Angus or other breed of larger size will produce calves that are even bigger! 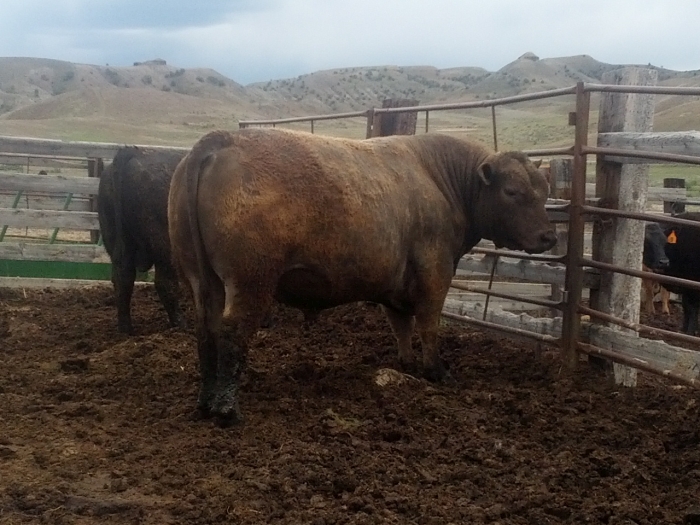 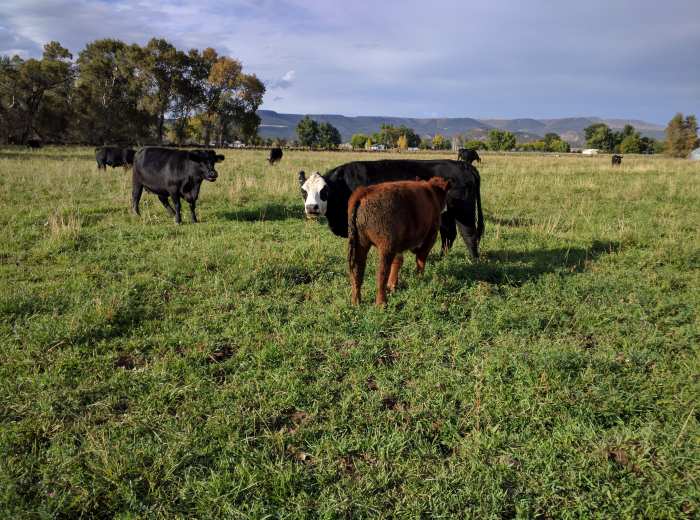 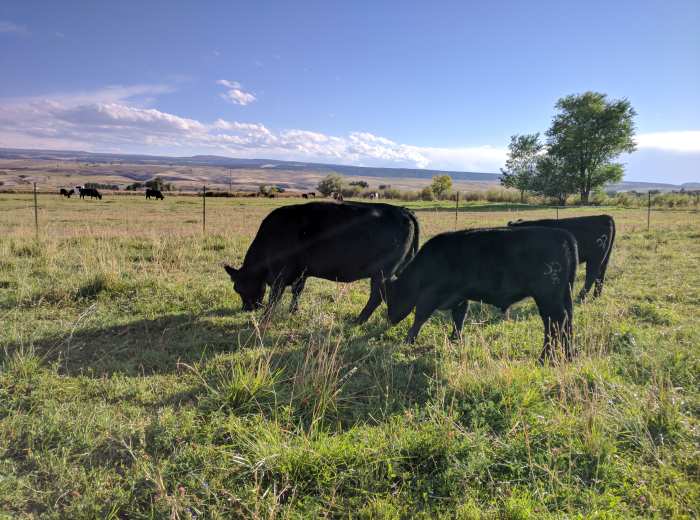 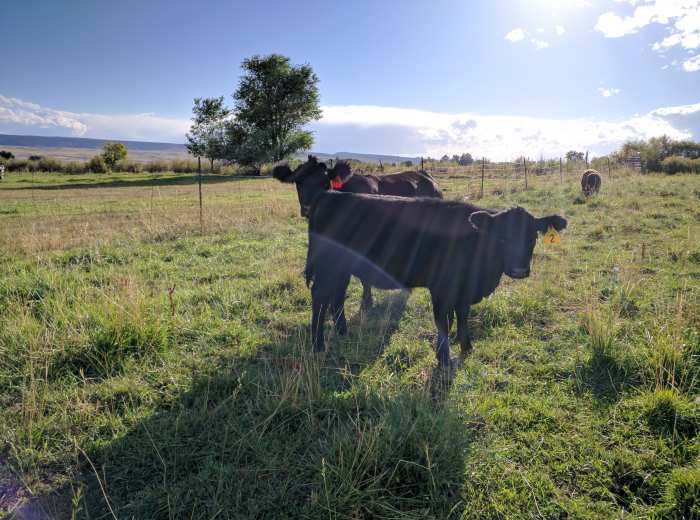 Now imagine what these girls will do when bred to an American Angus or other larger breed bull?! We’ve had CCR cows have 90+ pound calves unassisted and bred back right on time. These girls will get it done for any operation. They eat so much less than an average cow, but can wean off the same or more; and if considered how many pounds compared to their body weight, it is astounding!

For more information on how you can have cows that do this, call Randi at (970) 589-5158 or email randi@cowcowranch.com. 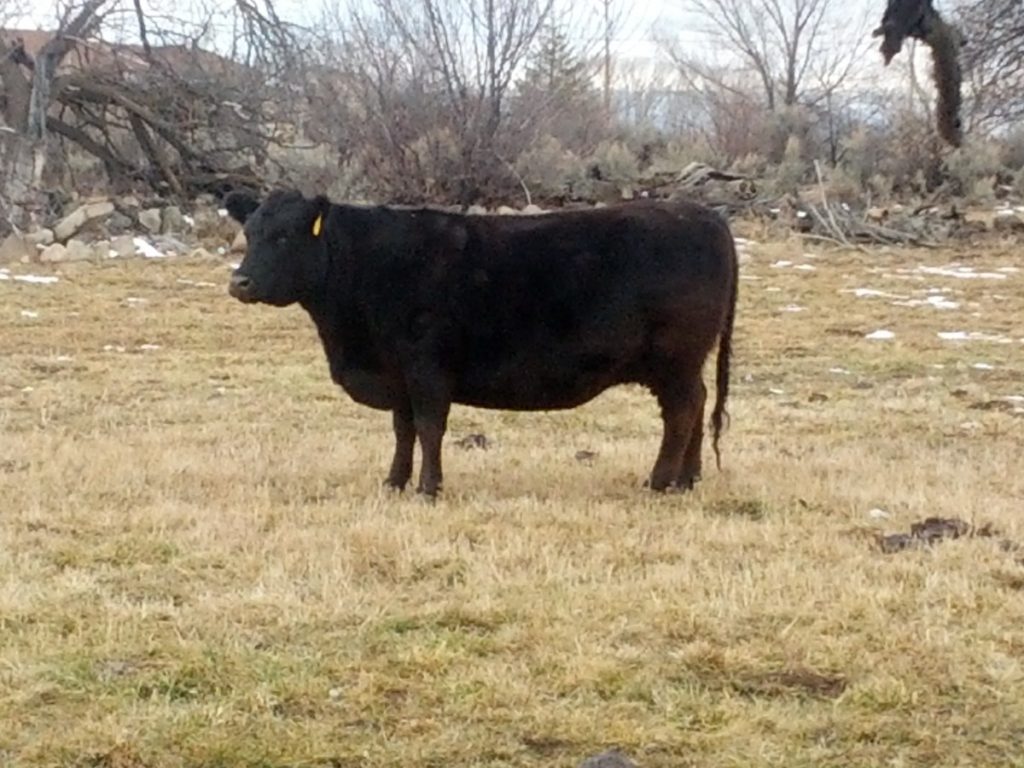